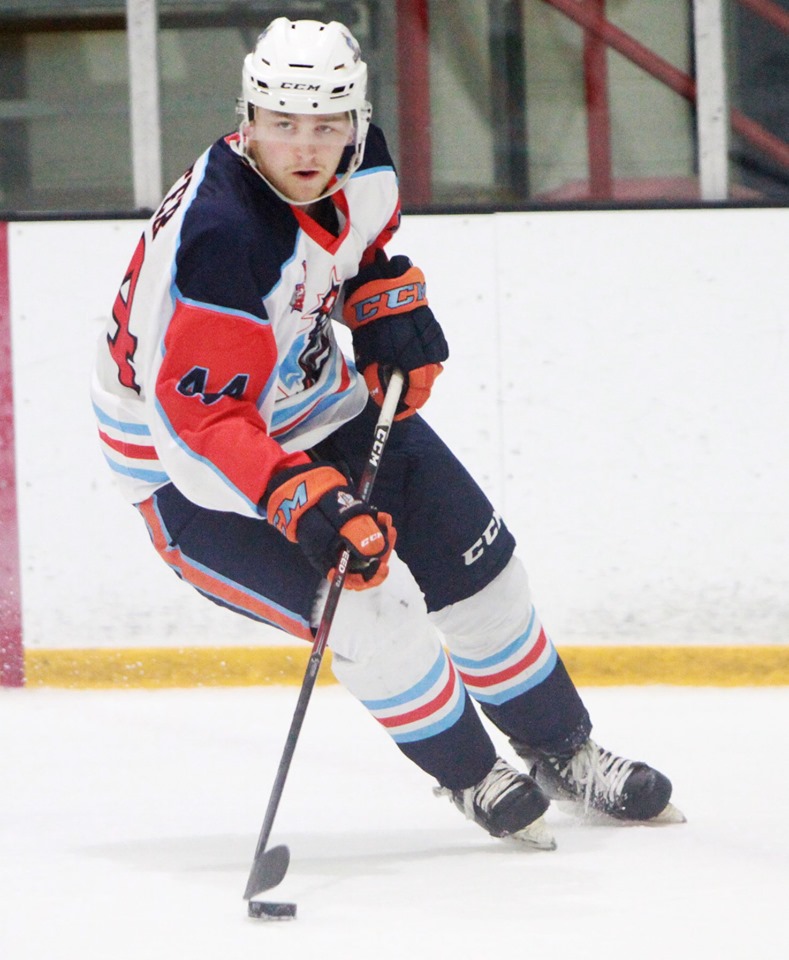 North Andover, MA- The Islanders Hockey Club is proud to announce that Premier Forward Eric Lester has officially committed to New England College Hockey Program for the fall of 2020.

Lester, a native of Methuen, MA has had an outstanding season with the IHC Program. In his one year with IHC he has appeared to date in 43 Games, Scoring 25 goals while picking up 35 assists for 60 PTS. “Eric is going to be a solid solid college hockey player. He has incredible hockey sense & puck management abilities. He plays a heavy on the puck attacking brand of hockey that's going to translate great to the New England College program. ”  Said IHC Head Coach Tim Kyrkostas

“Deciding to play for Coach Tim and the Islanders has easily been my best Non- hockey and hockey decision I've made. With the year coming to an end, it's easily noticeable that coach has made the grind of going to the rink everyday so enjoyable and personally helped me love hockey so much more. He is exceptional at pushing players beyond their limits, making them better hockey players but more importantly making us better away from the ice.”  - Eric Lester

The Islanders Hockey Club would like to congratulate and wish Eric and his family the best of luck with his collegiate career.